Born in Turin (Italy) on September 2nd, 2003, Elisa whose surname is not Neri yet, but Tateo, spends the first 13 years of her life in Italy, at the foot of the Alps.

From the earliest age she has always been attracted to art, painting, dancing and singing. At 6, she begins to attend the Academy of Performing Arts - Turin (Italy).

When she was 9 years old, her mother suggest her to take singing lessons and she starts studying with Stefano Corona. Elisa is growing up with him and he is her greatest example of talent, commitment, he is the one who always manages to do miracles and transforms any shyness and fear into something big and surprising.

After not even one year, she participates in the first contest and won the first prize with Caruso.

Since then, she has participated in various festivals, competitions and charity concerts.

On May 9, 2014 takes the stage name of "Elisa Neri", as did Lara Fabian, assuming the name of the mother adapted to the language of the country in which he lived, in this case, translating his mother's surname (Mariana Cherneva) in Italian.

On September 1, 2014 she was in studio recording her first cover - Rise Like a Phoenix (Conchita Wurst), The song she will present to various competitions but it was not the only socially demanding song chosen by Elisa. Only a few months later she had another success  with Sweet People (Alyosha).
Despite the fact that she has a very different style, another her idol is Lara Fabian. Elisa goes every year around the world to hear her sing and just 10 years old she made a portrait of Lara Fabian and gave it her before a concert in Brussels where Lara was impressed. 12 years old she registered a cover of Lara's "I guess I loved you".

At 13, her voice grows mature. She shows up with songs like Wrecking Ball (Miley Cyrus) and Angel by the Wings (Sia).

In March 2017 she moved to Barnsley (United Kingdom) with her family but continues studying with his maestro.

Elisa sings in englisn, italian, bulgarian, and french. She inherits the voice from her great grandfather (her mother's grandfather).

Since September 2017 she attends the Art Club of P.Dickinson at Horizon Community College (Barnsley - UK)

In November 2017, she was elected one of the 30 Ambassadors of Culture and Arts in the Yorkshire County (UK)

In September 2019, started as volunteer at Cooper Gallery (Barnsley).

Since September 2022 she studies architecture in Cambridge University. 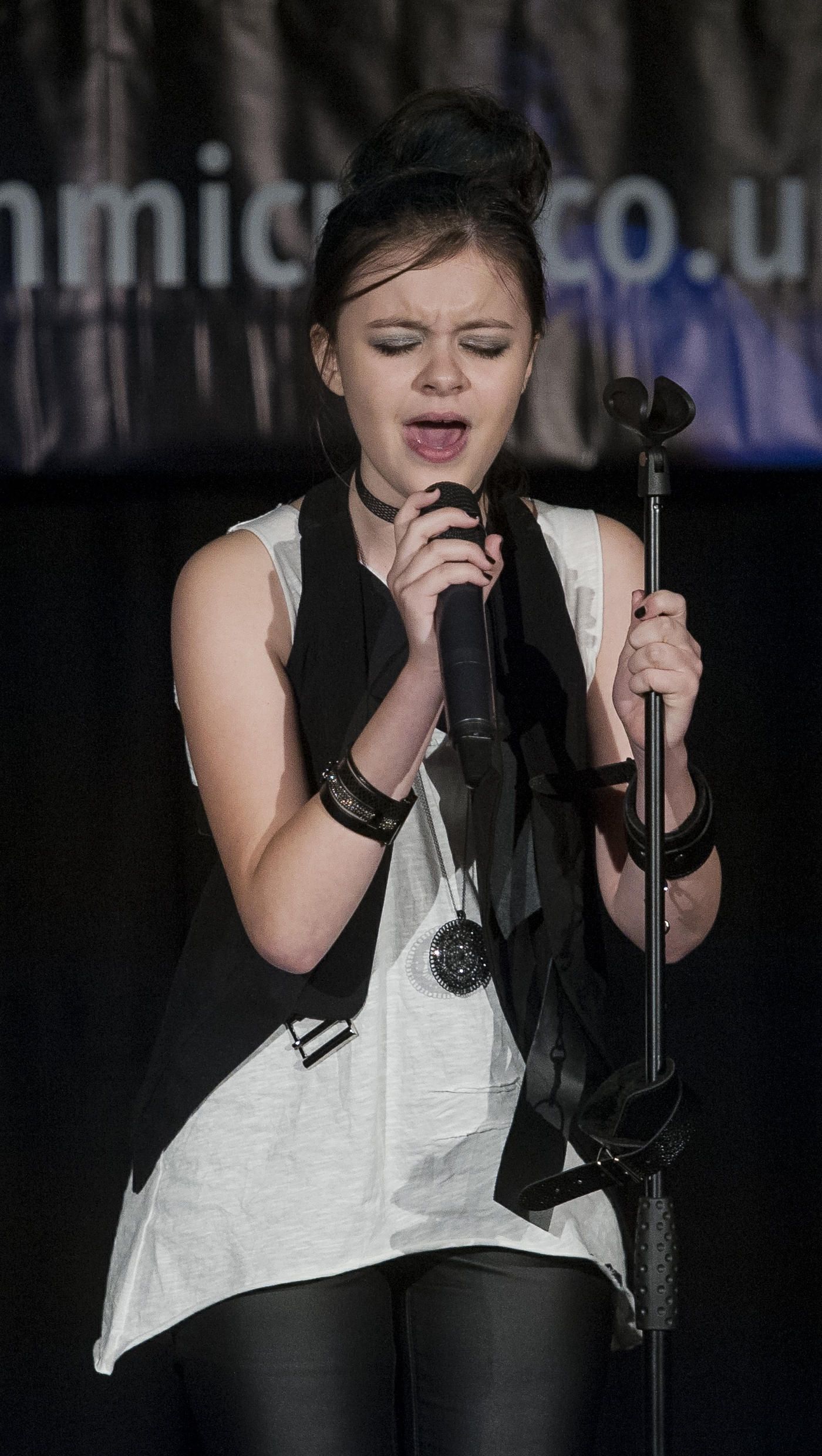 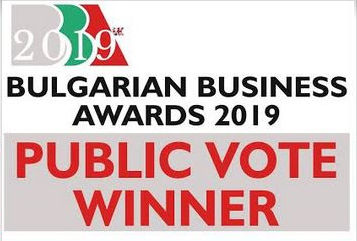